Over the last ten years or so, there has been something brewing in the offshore manufacturing industry. The real spark occurred in 2013, when a building collapsed in Dhaka, Bangladesh. This building contained clothing factories, a bank, shops, and apartments. About 1,130 people died, with over 2,500 injured. This is known as the Rana Plaza disaster.

The collapse of the building was not the real issue. The real issue was why it collapsed.

It turned out that the day before the collapse, cracks were noted in the structure, resulting in the bank and shops on the lower floors being closed for business. It was known that the building was potentially unsafe. However, the garment factories did not close despite the structural cracks. To cut a long story short, despite the cracks being found, the garment workers returned to work the next day and the building collapsed during the morning shift.

It was later found that the upper floors containing the factories were built without a permit, and that the building was designed for shops and offices, not factories. It was not strong enough to bear the weight of the machinery used in garment manufacturing. It also turned out that some of the garment factory managers threatened to withhold wages of workers, whom did not return to work the day of the collapse.

Half of those killed were woman and children (looked after by the nurseries in the factories). Now disasters like this happen in less developed countries regularly, with higher death tolls, and often do not make the headlines.

However, this one was different!

It turned out that the garment factories produced for major Western brands, including Benetton, Mango, Walmart, and Primark (among others). Now this is a headline.

People started to question how such well-known Western brands could produce in unsafe factories, that essentially treated their workers like some type of easily replaceable commodity.

Surely these brands were aware of the conditions?

People also started to become aware that this disaster was one of a few that happened in Bangladeshi clothing factories, that produced for major Western brands.

As mentioned above, this created a spark, which soon became a firestorm. Consumers started to hold the big brands accountable for such disasters.

The next question that arises is what does sustainability and ethical manufacturing mean?

Unfortunately, there is no set definition. We think the best general definitions are as follows.

Ensuring that everything in your supply chain exceeds the minimum statutory requirements of the country you are doing business in. This applies specifically to people. Ensure the price you pay allows workers to be paid in excess of the minimum wage allowed. Ensure working hours are reasonable and are less than the maximum allowed. Ensure that your supplier’s safety standards exceed the minimum standards. Essentially, workers should be safe and earn a decent living wage.

In fact, there are so many certification and standards for different industries, it is often hard to keep track of them.

Some are obviously more respected and well known than others.

Sourcing Playground is looking to create trust and transparency to help make it easier for buyers make more informed sourcing decisions, which will result in them choosing better, compliant suppliers.

Sourcing Playground is the only B2B platform that is committed to achieving a high level of sustainable and ethical manufacturing practices amongst our members.

Read more here about how we verify our members.

We intend to promote this in a very active way.

Sourcing Playground intends to constantly educate buyers and suppliers on sustainable and ethical manufacturing processes, as these have benefits for both parties.

For suppliers, these benefits include;

Suppliers will need to be educated about these benefits.

The reason many suppliers don’t get accredited, is because they see it as a large cost, which will result in price increases for their products, making them noncompetitive.

However, in most cases, if done correctly, costs will be reduced, resulting in no price increases, or at worst minor ones. This is probably the key area of educating suppliers that needs to be addressed.

As pressure grows on buyers, they will not have an issue paying a minor upcharge for accredited suppliers.

We believe that by doing this in an honest and transparent way, we will exert a soft influence on suppliers to get accreditation.

For buyers, the benefits include;

The “feel good” factor can have a major motivating effect on your employees, and therefore your business as a whole. It can also help you attract more talent, as the number of people that care about these issues is growing. Many look for this in a potential employer. They want to work for a company which cares. 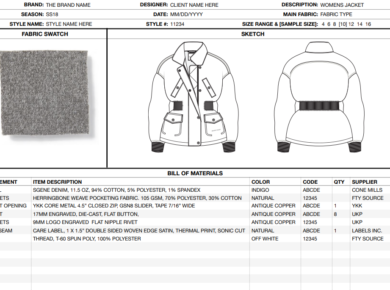 Before you start working with a manufacturer you will need to create a tech pack for your products & garments.
View Post 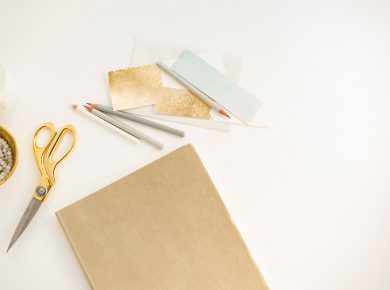 Save time and money by requesting samples before and during your product sourcing journey. Find out how…
View Post 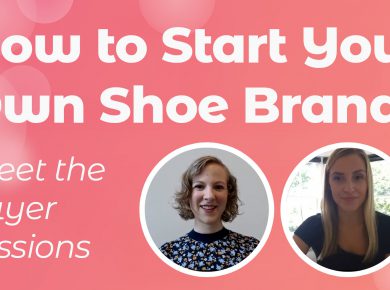 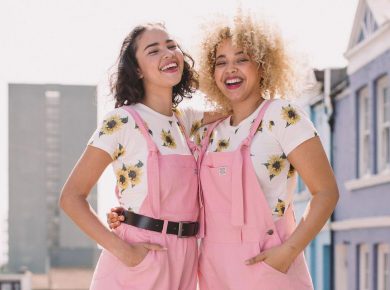 Every week we showcase brands who are doing things better. Whether that’s producing from more ethical sources or reducing harm on the environment using sustainable materials.
View Post 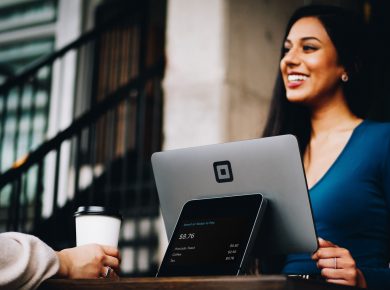 Trello is an effective free online app, that provides a user friendly task board in order to manage time spent on tasks, when trying to complete a project.
View Post 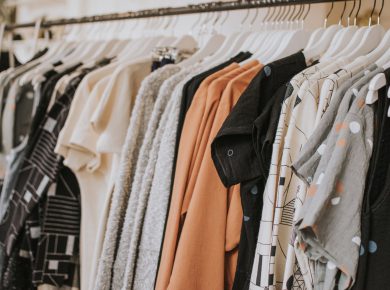 Sienna Apparel saves both commercially and for the environment having a positive impact on the climate & bottom line.
View Post